HomeBitcoin vs Gold: Which Is Better? 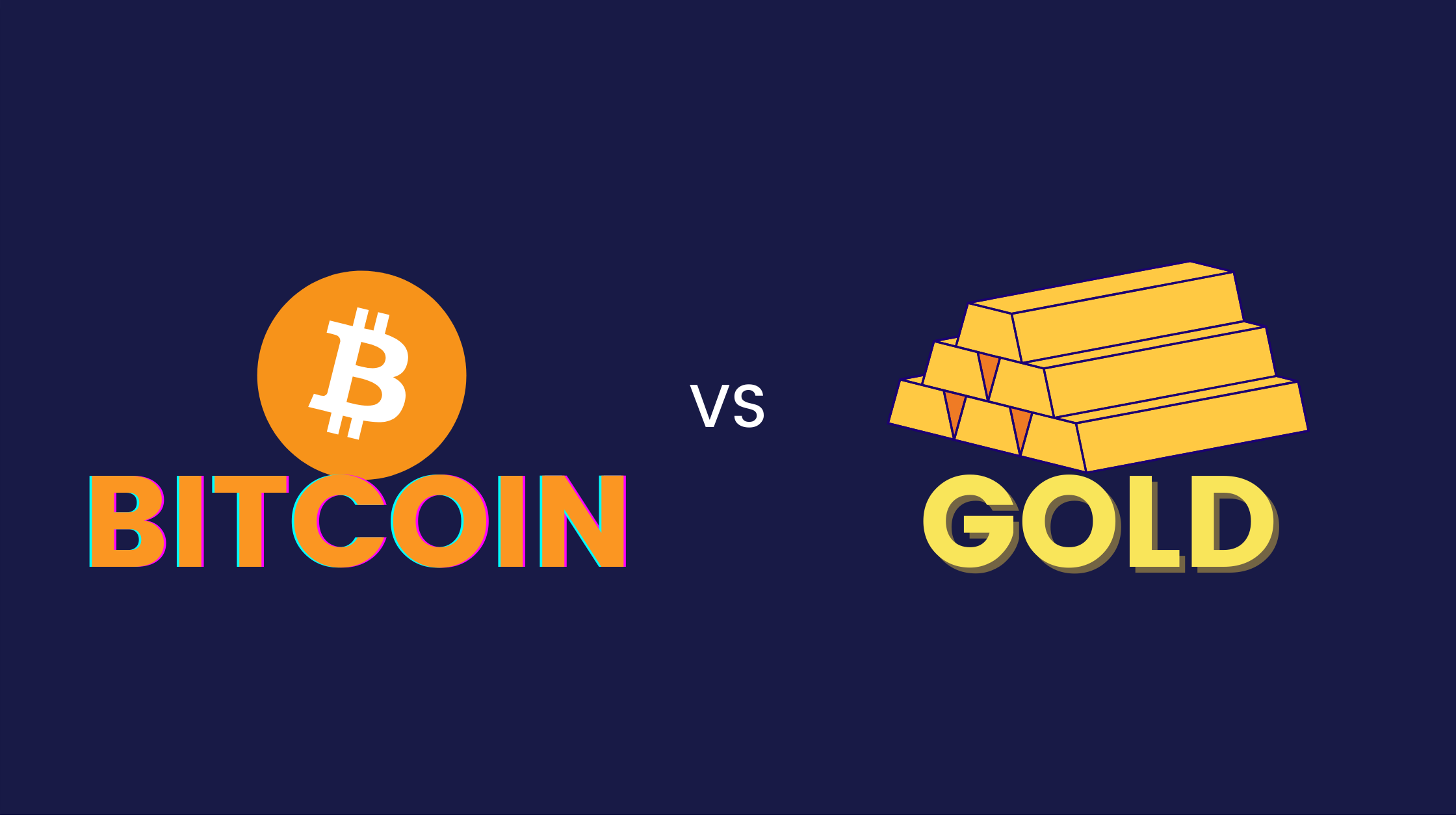 Bitcoin vs Gold: Which Is Better?

When it comes to deciding where to invest your money, the bitcoin vs gold debate comes up again and again.

I am 27 years old and my parents are 69 years old. They are from the Baby Boomer generation and I am a Millennial. There is a MASSIVE generational gap between us in terms of technology. Frankly, it is hard for me to imagine showing up to work without access to a computer!

When they were my age, the Bretton Woods system prevailed and gold was a safe investment…until Bitcoin came along.

Below are four Bitcoin vs gold talking points.

There is a finite amount of gold on earth, we are just not sure how much. It also makes sense that over time, as we mine more gold, there will be less available in the future. Also, as there is less gold over time, it becomes more difficult to find what is left.

Bitcoin works in a very similar way. There will ever only be 21 million Bitcoins in existence, with the last one scheduled to be found or “mined” by the year 2140. And like gold, the number of Bitcoins in existence becomes less and less over time, as well the difficulty to mine Bitcoin becomes harder and harder.

Gold is analog while Bitcoin is digital. Bitcoin is secured by millions of computers around the world, with no central authority directing it.

Mining gold, transporting gold and storing gold is actually quite archaic. Typically along those processes, companies and governments are in charge of directing the flow of gold. Whereas Bitcoin is run and operated by no single person and operates on a network of computers. What is so great about Bitcoin is that if the internet in China shuts off, the network still operates!

Let’s say you were to buy $100 million worth of gold and would like to send it from your home in New York to your grandson in Paris. You would likely need to purchase additional equipment to ship it across the Atlantic Ocean either by plane or by boat. The time it would take to arrive at your grandson’s door would take anywhere from a few days to a few months. Not to mention the additional cost it would take to ship!

Now that you have bought some gold, what do you do with it? You could put it under your bed or a safer option is to put it in your bank. But what happens if the bank goes out of business? What happens if someone steals your gold? You may be insured, but it is a risk.

With Bitcoin, you do not need a bank and neither do you need to worry about someone physically stealing it. Bitcoin allows you to safely store your investment protected with your private keys, or private passwords.

Join our newsletter to stay updated